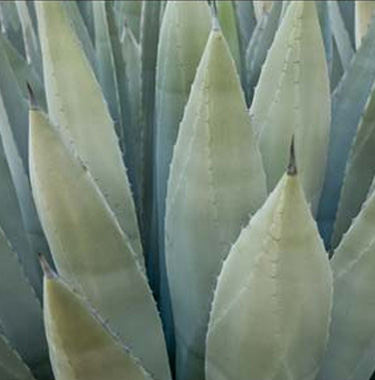 For centuries, Native Mexicans have extracted a sweet juice from the Agave plant, known as “Aguamiel”, for celebratory and religious purposes. Today, this same raw juice is used as a natural sweetener.

We can source Agave in the following formats: