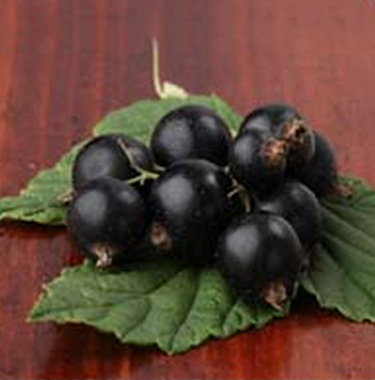 The Black Currant is a small, tart berry that originated in Northern Europe, and is now found in many places throughout the world. The flavor of the black currant is popular in both sweet and savory products, and can make a great addition to many recipes!

We can source Black Currant in the following formats: