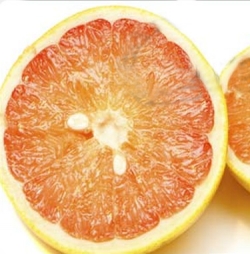 Why did the employee at the Grapefruit factory lose his job?

The Grapefruit is a subtropical citrus tree known for its sour to semi-sweet, bitter flavor. The Grapefruit is a cross of two citrus fruits, the sweet orange and the pomelo. Believed to have originated in Jamaica, this fruity favorite finally made its way to North America in the 1800s. The US is now the largest producing country of Grapefruit, followed by China and South Africa.

We can source Grapefruit in the following formats: